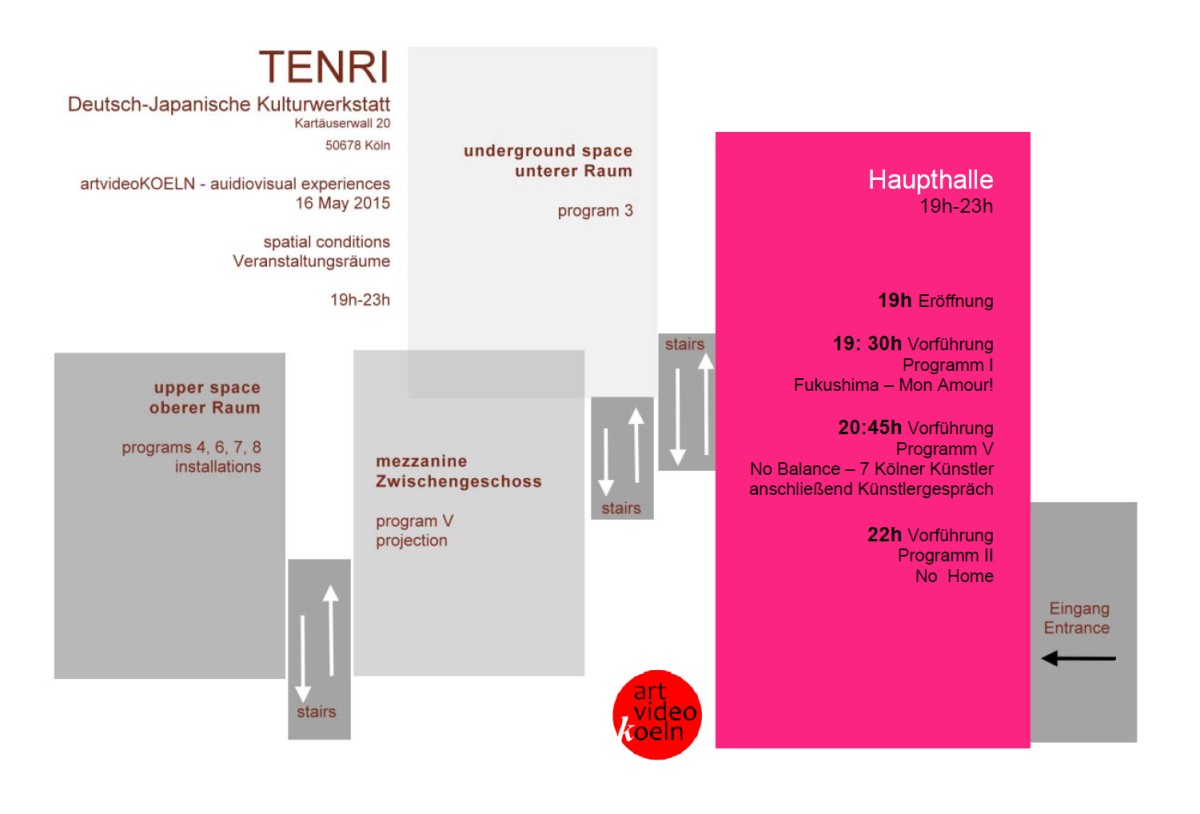 Johannes Gérard (Deutschland)
No More Womens Land, 2014, 07:42 min.
The video focus on the situation and history on one of the indigenous lowland tribes once settled in the Tainan area of Taiwan. It reflects in a very metaphorical way with the once matrilineal society system the Siraya´s practiced . The land was owned by the women and a man married into the bride’s family for example. Their society system broke up and vanish at the end, by the way Siraya culture was absorbed by foreign influenced and how more Siraya women married into the Han-Chinese patriarchal orientated society system. 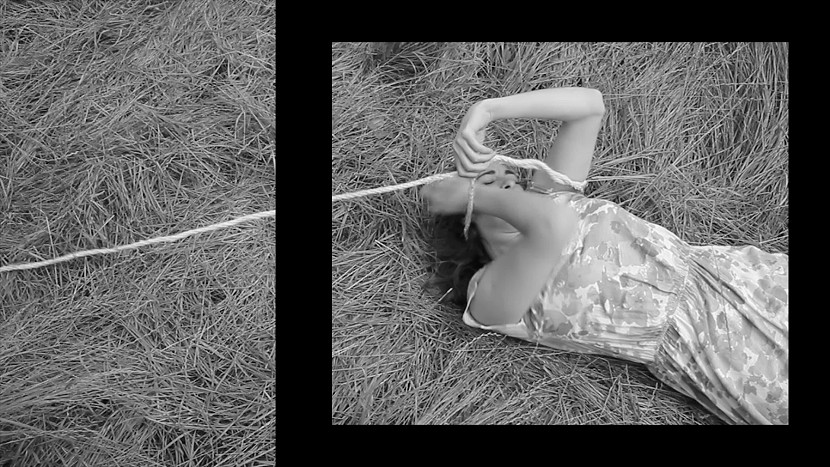 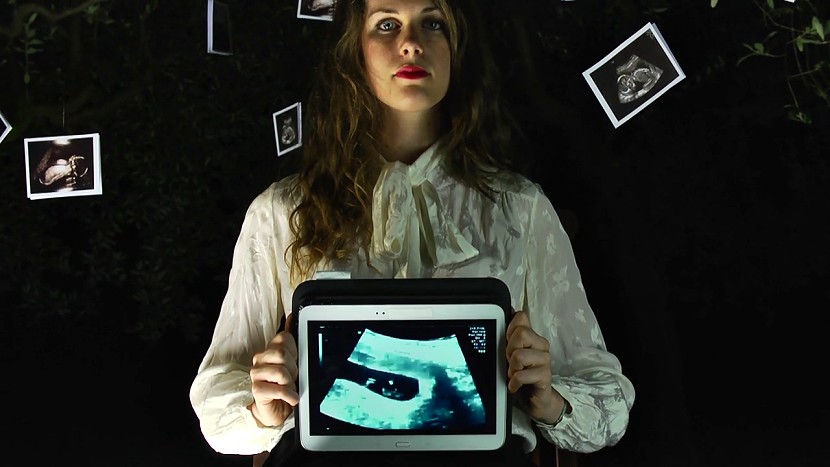 Marcantonio Lunardi (Italy)
Public Space, 2014 d) 03’:45’’
Public Space represents a reflection on the foetus in the mediatic representation and, as a consequence, on the body of women which, during the pregnancy, becomes a “public space”. Public Space is not a work on abortion or against abortion: this work is placed outside and, in a certain sense, “before” this kind of debate.
Pregnancy transformed from and experience of feeling into an exercise of watching from the inside. Somehow the experience which took place under the skin has been made public and mediatic through the use of diagnostics.
In conclusion, Public Space represents a reflection on the preponderance of the society of the image on all the areas of our life; a preponderance which goes to the extreme of the moment of conception. 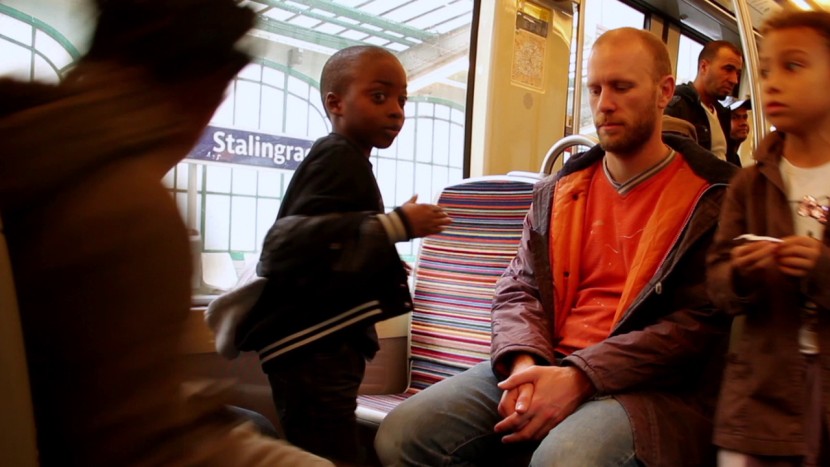 Sunita Prasad (India)
Presumptuous, 2012-2015, 10:00
Presumptuous is a travelogue through performance intervention. The video disrupts the codes of urban co-existence by staging hyper-intimate interactions in public space, which are captured with a concealed camera. Shot in cities around the world, these video tableaux are an accumulating archive of fantasies of urban desire slipping its collar. 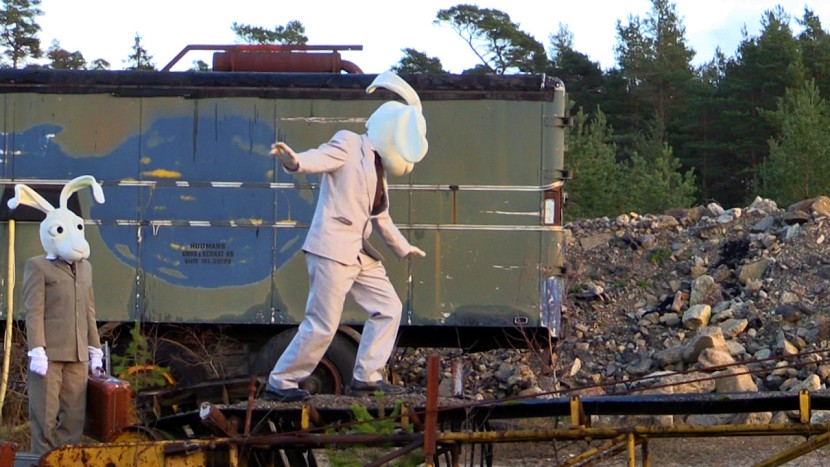 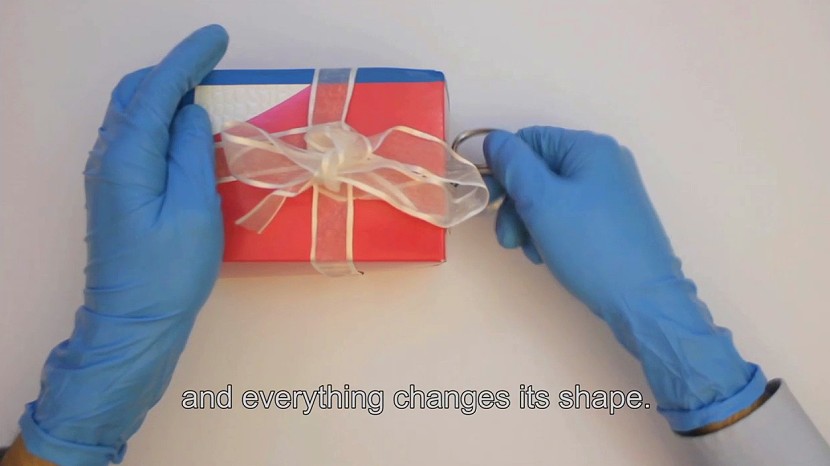 Valerio DE BONIS (italy)
“I would claw my eyes out”, 2015, 9’
This videoArt work tries to suggest to better direct your own point of view.
The concept lies in the relationship between appearance and reality. Sometimes it happens that a lot of side effects are caused by the preponderance of the aspect among the content.
“I would claw my eyes out” show you that by directing your personal perspective you can reduce that undesirable effects. 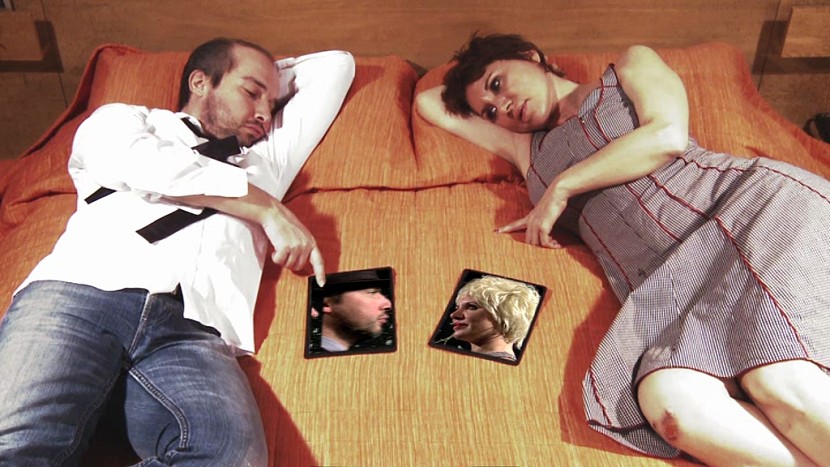 Francesca Fini (Italy)
Touchless, 2014, 4:46
I thought of telling the sense of touch, but with his absence or with its contemporary surrogate: the scarcity of physical contact due to hypertrophic growth of virtual liaisons in social networks, the culture of the avatar, the chaos of magmatic and stratified information and communication between individuals. Thus the scarcity of physical contact that leads to the recognition of the “other” results in a technology that is detached from the body and turns it into cold and solipsistic avatar. In a world where we are almost afraid of physical contact we use the screens of our smartphones and tablets to access the relationship. Is the touch screen the membrane that filters a world that frightens us? 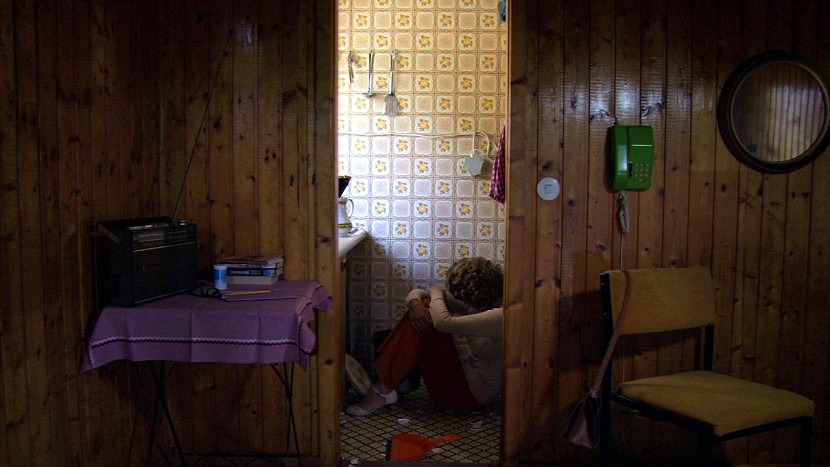 Gabriele Stellbaum (Deutschland)
“ill-timed moments”, 2013, 3:20
“ill-timed moments” captures a short episode in the life of a middle aged woman brewing coffee in a her tiny kitchen. A small but unexpected incident leads to an intense liberating reaction. One by one she is destroying her old tableware. With an enormous focus she is taking herself out on the broken dishes, stamping them to small pieces with her feet. Her agitated clean-up action ends with smashing her head into the kitchen cupboards. The melodic sounds of her performance play a crucial role in this video.