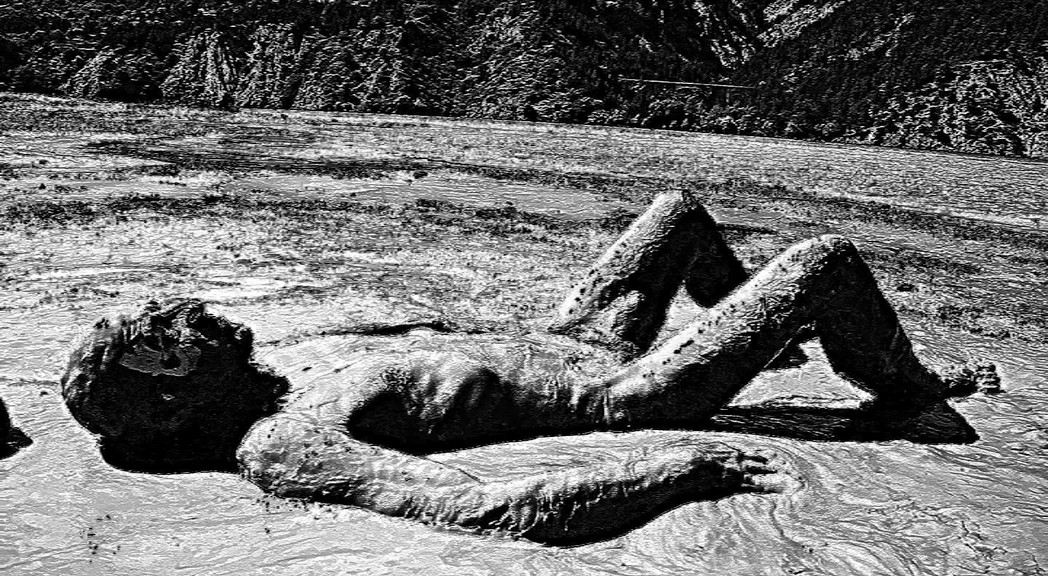 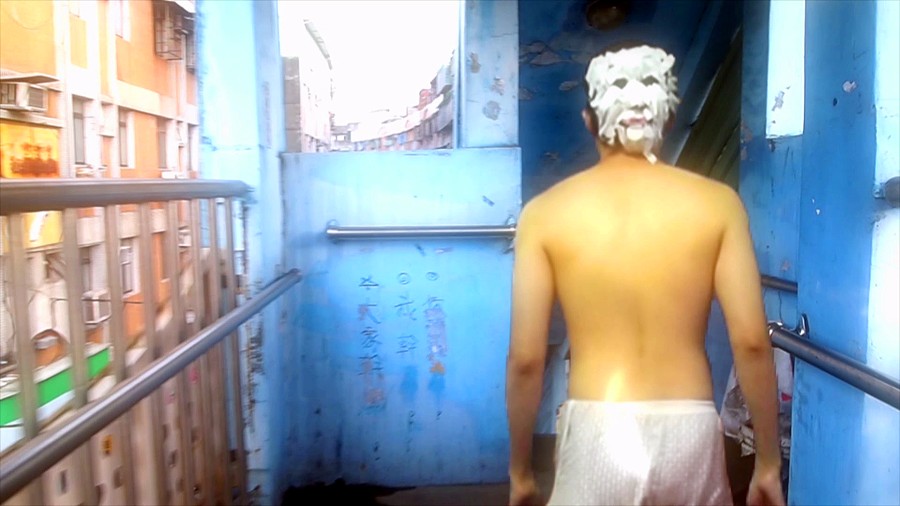 Shuai-Cheng Pu (Taiwan)
Consciousness Spin project, 2015, 5:39
“Consciousness Spin Project” develops a structure beading delirious thinking and disorder thoughts using video and sound media to represent the ideas. The project includes several branch pieces. The main video is Consciousness Spin Project.
Right now, I am meditating. There are thousands of images that emerge in my mind. The disorder minds and the feelings continually disturb my ordinary thinking. Facing on this circumstance, I didn’t neglect those distracting thoughts, conversely, I pack up those figures came from the thoughts to become my main role of my piece. “Consciousness Spin” collects distracting thoughts to hold anti-aesthetic and anti- narrative ideas. Using nomadic thinking emancipates our mind offering us an opportunity to think freely.

Anupong Charoenmitr (Thailand) –
To Face, 2014, 5:55
One important thing that human beings require for understanding the event is “the confrontation” with the situation by the instinct of self. 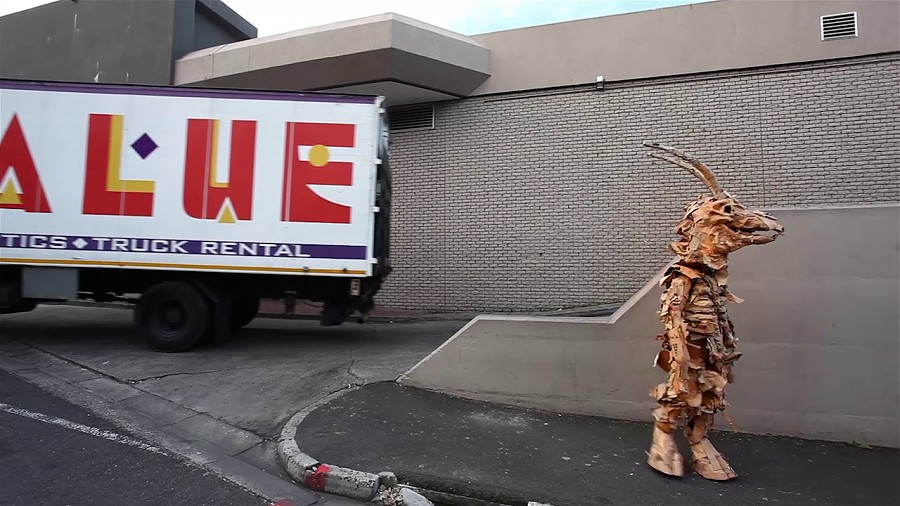 FRANCOIS KNOETZE (RSA)
CAPE MONGO – PAPER, 2015, 5:00
Cape Mongo follows a number of characters as they journey through the city of Cape Town. Each Mongo character is made from the city’s discarded waste – mythical ‘trash creatures’ which have emerged from the growing dumps of consumer culture. In the films, the creatures revisit the spaces of their imagined pasts – the locations associated with their material existence and the constitution of their social relations – as if walking against the consumer-driven currents of city.
The film following the Paper character provides an account of Cape Town’s current housing crisis and failure to address the deeply entrenched racially and spatially defined economic disparities of the past. I have also explored notions of home by interrogating my experience of belonging in the city as something which is mediated by power structures produced through the dispossession and alienation of others.
Mongo n. slang. object thrown away and then recoveredMongo n.slang. object thrown away and then recovered.

Emil Zenko & Evgenij Romashov (Belarus)
Maslenitsa, 2015, 2:28
It’s difficult to motivate the most part of Belarusians to be interested in Art. People rare attend exhibitions. Although, there are crowds of people on such festivity, as Maslenitsa with kitsch decorations and burning of the “Maslenitsa” effigy.
In our video “Maslenitsa” we worked with metaphor: empty fields were similar to empty galleries. Also we have burned out our first academic works in the name of our future success. There is a popular belief: the act of burning of “Maslenitsa” effigy should bring fruitful forces.
Our “performance” – it’s the desire to pay attention of Belarusians to the contemporary art.

Farid Hamedi (Rohina) (Iran)
The train that never stopped,2014, 07:20
The human being’s image of nature has changed as he develops interventions in his surroundings. The fish symbolizes a constant motion towards evolution, but it has lost its motion—and hence, its life. What was supposed to be evolving has stopped, and what was supposed to be within control; i.e. the human intervention in nature has continued its aggressive motion. Both definitions and content of life have changed. In the final scenes, reverse umbrellas symbolize a plea for rain. In confrontation, rather than interaction with the world around, the human concerns are transformed. Hence, the grievance over what is lost.

Albert Bayona (Spain)
movies01, 2014-2015, 4:00
Movies_0_ is part of a project that collects material footage, outtakes and unused material, which are saved for future productions, taken from Internet files under the CC license, reused and rated on a subjective criterion given that the scenes are by themselves an aesthetic and artistic value that do need some manipulation. In this first video, models that simulate reality are displayed, surpassing it in terms of visual and plastic content, reminding us in many respects of a painting. 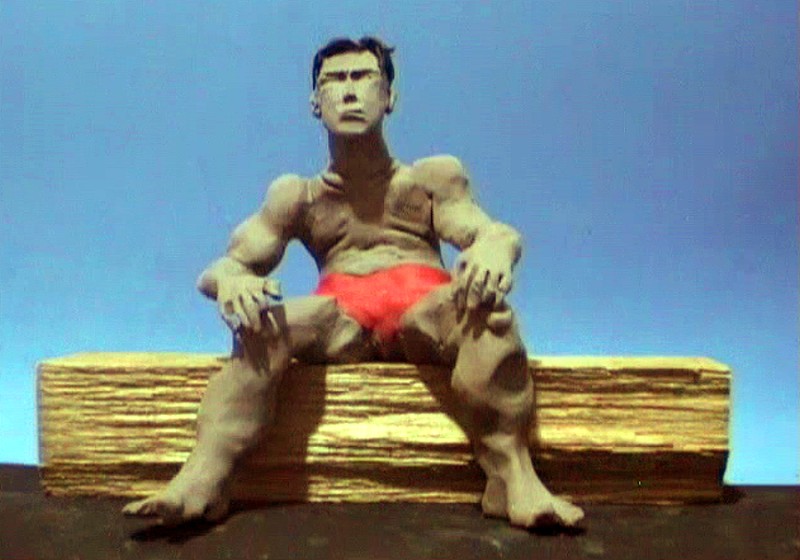 Sávio Leite & Clecius Rodrigues (Brazil)
Saturn , 2014, 8’30”
On the one hand the golden age of innocence and purity. On the other hand a monster who devoured his children. 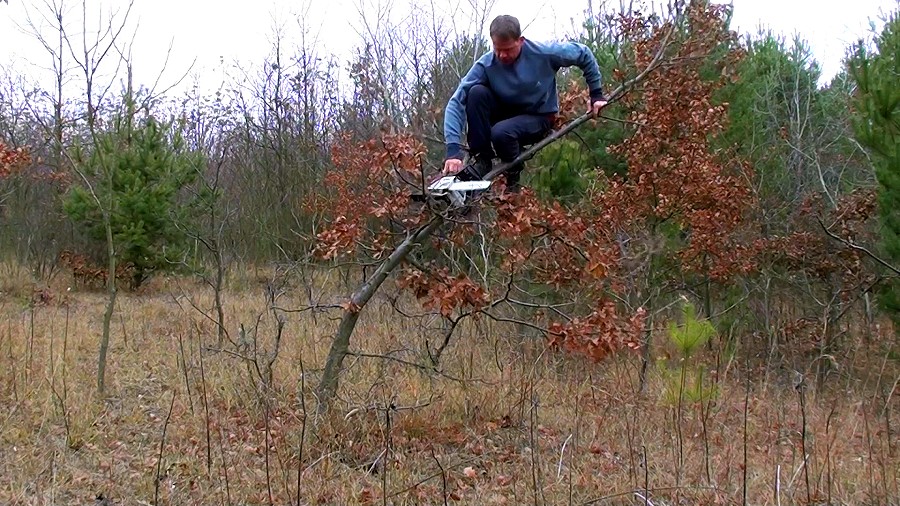 Gabriel Hosovsky (Slovakia)
Miscellany VIII, 2013, 5:14
In this video-performance, routinely and efficiently, Gabriel Hosovsky paves the way to his own downfall as he cuts off the branches he is sitting on. 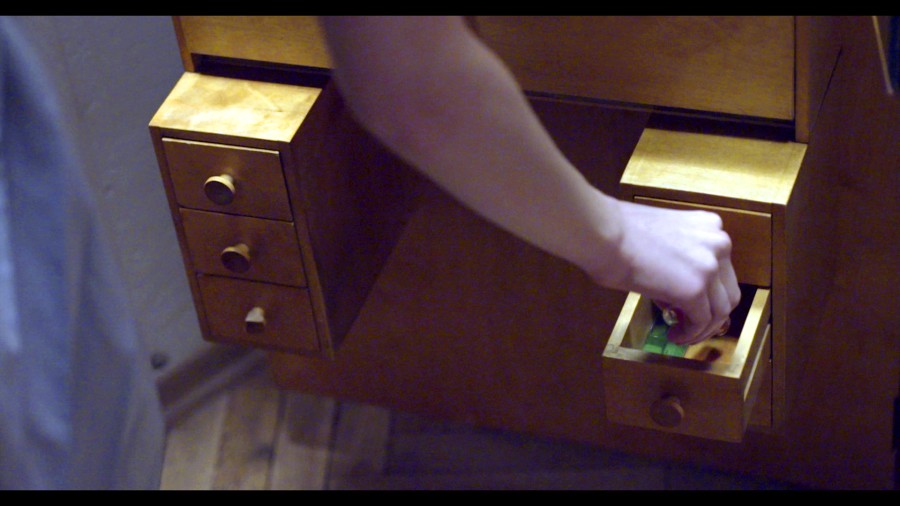 Olga Ozieranska (Poland)
We will fail, 2015, 4’22”
The video is about a relation between girl and boy living in the same flat, but different rooms. They don’t know anything about each other. Their rooms are symbols of different realities. Strange things begin to happen in the flat. When the boy is out the girl sneaks into his room and discovers this secret. 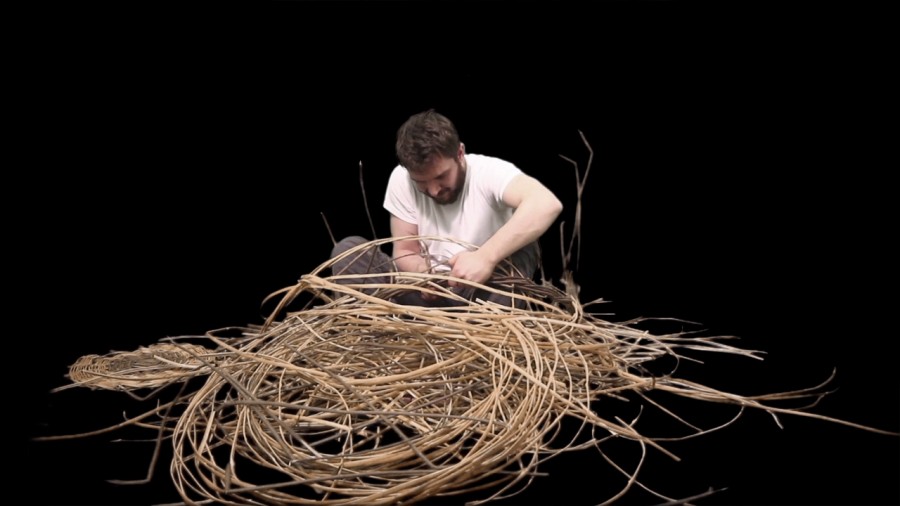 Mehmet ÖGÜT (Turkey)
THE BASKET SELLER), 2014, 5:40
I tried to visualize this story belonging to my childhood memory in my video “Zembilfüroş”. My aim is not to communicate a story to the viewer but enable the viewer construct his own. What was the actual story of this vanishing protagonist? How would a story look like shaped with a journey into our own mind? Zembilfüroş turned out to be a piece with which I am looking for answers to such questions. In this respect, I more in the hope that “Zembilfüroş” will be the initiation of several stories instead of telling one story.